About Zach’s Device Drive With the effects of the pandemic all around us and reports on the impacts of school closures, I began thinking of a way in which I could provide some support. I came up with the idea of creating an educational movement that would allow persons to contribute new and lightly used devices to students without— so that they would benefit from online learning. Consequently in April, I wrote the proposal that founded “Zach’s Device Drive”— designed to contribute to reducing educational inequality. The Drive is underpinned by the slogan: “1 child… 1 device… leaving no one behind. I also believe that it would help Jamaica in achieving Goals #4 and #10 of Agenda 2030 Sustainable Development Goals which are Quality Education for All and Reduced Inequalities respectively. The idea of the initiative came to mind when my school, Campion College launched its distance learning programme in March following the closure of schools. I knew that some students in my school and in my country would not be able to take advantage of distance learning because of the lack of devices. Prior to the pandemic, my school’s library was always a hectic place - packed from before school started at 8:00 am to after the school day at 3:00 pm. Throughout the day, the computers were always occupied by students who did not have their own devices at home— about 10% of my school population according to my principal. Overall in Jamaica, a recent UNICEF report indicated that two thirds of students did not have access to a reliable device for learning. I thought about these students many times and I eventually reached out to my principal to discuss the idea of Zach’s Device Drive. With her approval, I was able to launch the drive at my school in September, donating the first two devices from my allowance. In September, I shared my proposal with Jack Khemlani of Royale Computers, who was excited about what I was trying to do and he agreed to collaborate with me and provide devices at reduced prices. I deliberately designed Zach’s Device Drive to encourage more people to invest in education in any small way they could to ensure that students could access education. As of November 22nd, we have delivered almost 50 devices, with support from persons locally and internationally— from as far as California, New York, Michigan and Trinidad. Whilst this initiative was launched at my school, many other schools have benefited and have received devices for those students most in need. Whilst I am well aware that 50 devices are a drop in the bucket based on the overall need in Jamaica, I know that each device donated helps a child access education ensuring that one by one, no one is left behind. I sincerely hope that you would join me in this movement as we work towards reducing educational inequality in our country. Follow me on IG: zachsdevicedrive Or email me for additional information - zachsdevicedrive@gmail.com 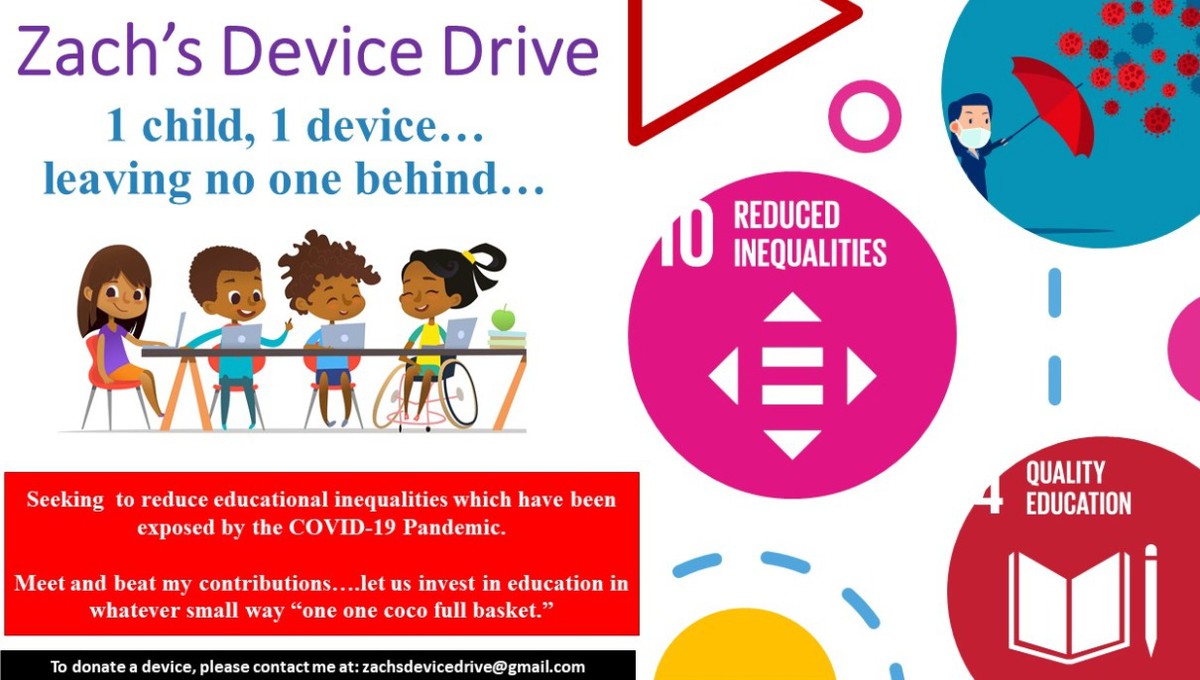 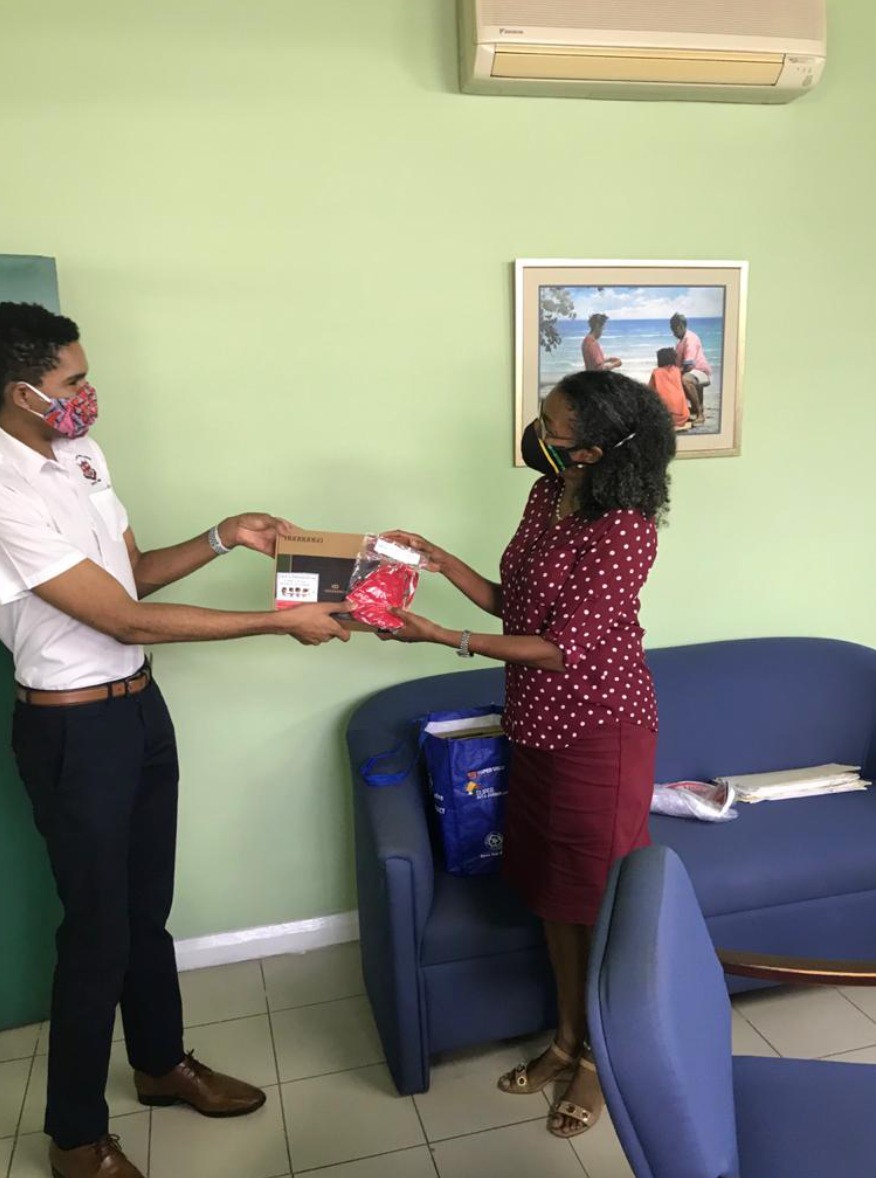 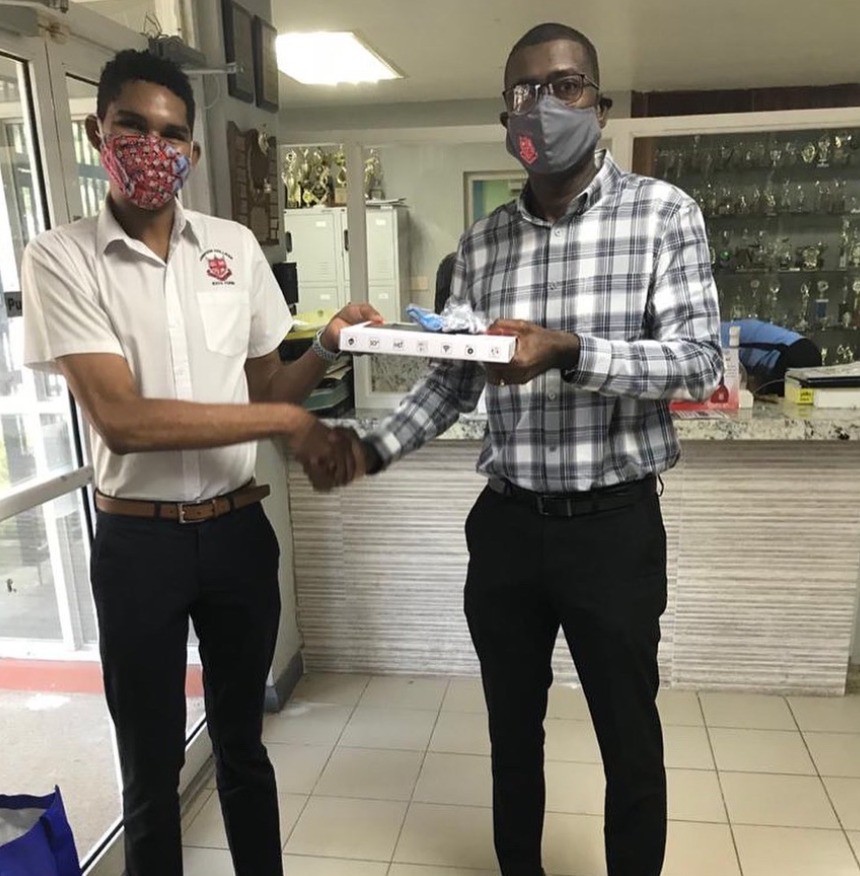